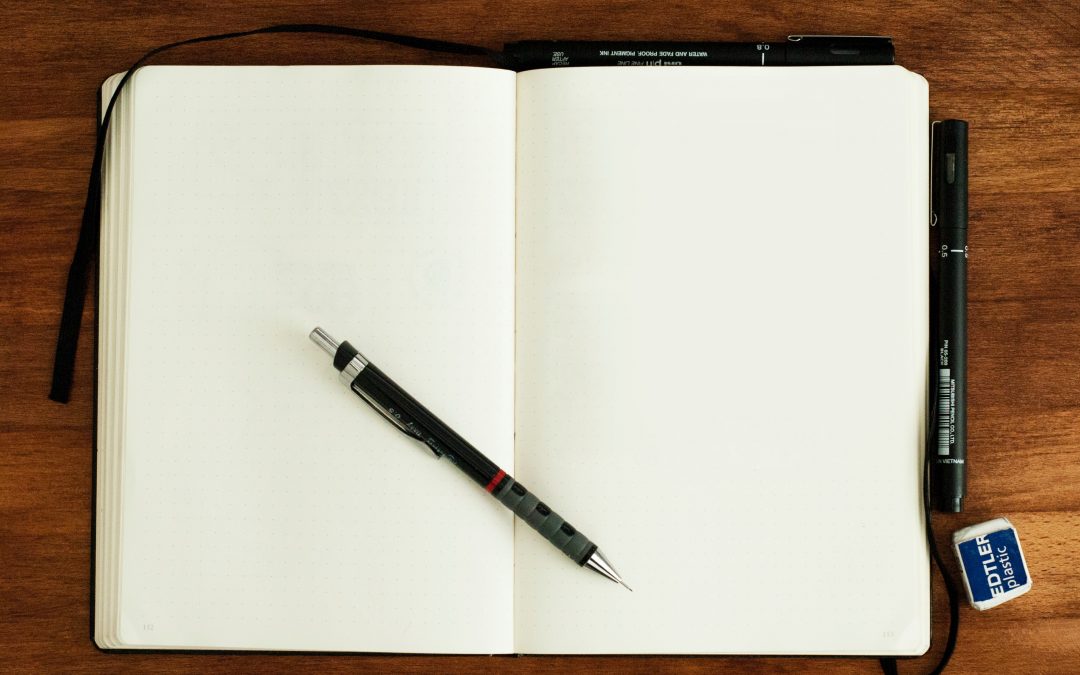 Taking my writing tutor’s hat off for a moment, my fifth novel, Everyday Magic, is being published next month.

It’s a book that was written during 2020.  A time when all of us, because of restrictions, had to reassess our lives and the things that are important to us.

It was all about thinking what we’d done, the people and places that have shaped us, and how we could each build a bright future.  I am indebted to Charles Dickens for giving me the idea that became Everyday Magic.

My book is absolutely nothing like A Christmas Carol.  But, in its simple structure and in some scenes, there are nods in its direction.   Mainly, however, my book carries the same message.  If we confront our pasts and how they have has shaped us, we can always change our futures for the better.

It’s a book that, in the writing of it, has a good lesson for budding authors.  Like most writers, editing usually involves cutting material out as the drafting process goes on.

With Everyday Magic, I did the opposite – starting with a simple premise that I developed and then wrote to some 40,000 words.  That gave me a detailed plan from which to develop character and storylines.

It’s an aspect of writing that many authors struggle with.  They think that, simply by writing more and more words, a book will eventually appear.  Well, it might, but at the cost of wasted time and effort.

Planning is the key, because planning gives you a structure to work to.  Okay, characters will develop, and scenes will suggest themselves that flesh out the story.  But it helps if you’re writing to a structure.  That way you know, roughly, where you’re going.  Simply, if you can’t visualise the finishing line, you’ll never get there.

My book, with its nod to A Christmas Carol, is not the first time that I’ve looked to older material.  My second novel, The Things We Learn When We’re Dead, took some inspiration from The Wizard of Oz.

The fact is that whatever we write has already been written about many times before.  Mostly by Shakespeare, and he took inspiration from older writers as well, back to Plutarch.  Whether you’re writing about love, death, war, peace or boy wizards, someone else has already been there.

The author’s task is to have something new to say about love, death, war, peace or boy wizards, because there is nothing entirely new under the sun.

Photo by Mike Tinnion on Unsplash