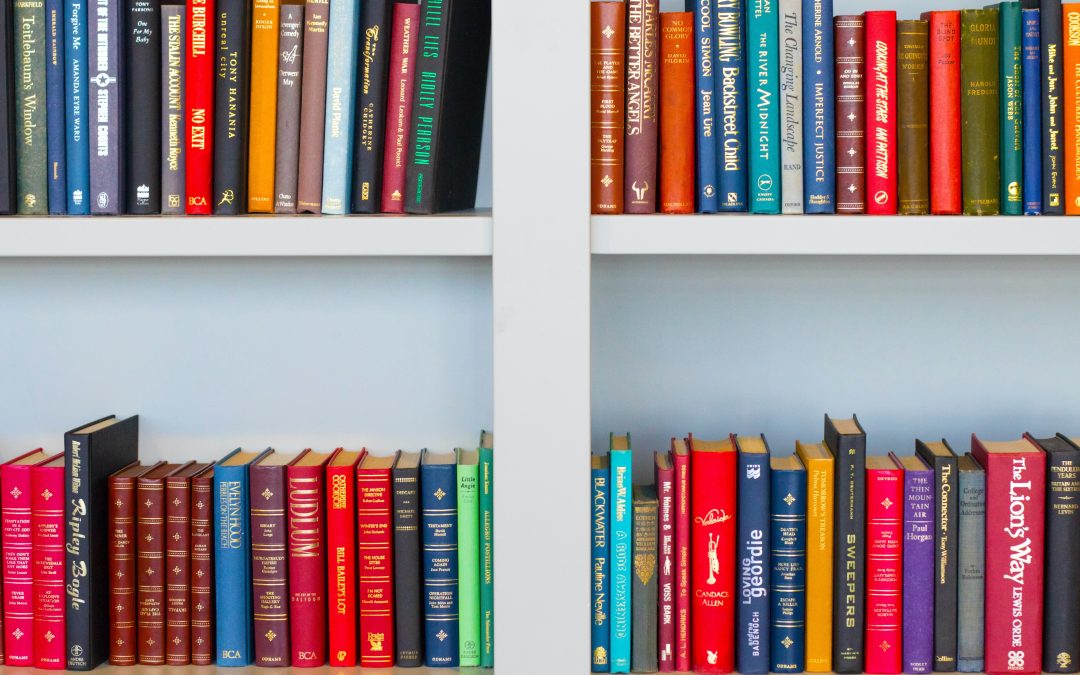 A great many new authors worry endlessly about what they’re writing.

Often, they worry so much about what they’re writing that they give up.

But take the advice of American speculative novelist, CJ Cherryh. “It is perfectly okay to write garbage – as long as you edit brilliantly.”

She should know, she’s written dozens and dozens of books.

The absolute basic rule of writing anything is to write it.  Too often, we worry endlessly over a sentence or particular word, before going onto the next word or sentence.  Then we start worrying about them.

Much better to write everything down first, and then go back and edit.  That way, you’ve laid out all your thoughts and better able to see how they might fit together.

The American novelist John Irving once remarked that “more than a half, maybe as much as two-thirds of my life as a writer is rewriting.”

So it really doesn’t matter whether your initial draft is good, bad or ugly.  The important thing is that it’s written and can now be rewritten, edited and rewritten again.  In other words, have the courage to write badly.

Or as Ernest Hemingway more graphically put it: “The first draft of anything is shit.”

But before you start, have a good, long think about who you think will want to read it.

Publishers like books that will have a buying audience.  After all, first and foremost, a publisher is in business to make money.

It’s no use simply thinking that your work is wonderful and that everyone over the age of twelve will want to read it.

You have to think carefully and realistically about your target market.  Middle-aged women?  Young men?  Adolescents?

My first book was a modern retelling of The Wizard of Oz.  It was eventually published, but my agent’s advice to me was: “next time, write something normal.”

It was good advice because publishers like books that fit neatly into audience boxes.

A publisher may think that your book is brilliant, but will it sell enough copies to turn a profit?

Some publishers may take a gamble (Think: Fifty Shades of Grey), but many won’t.

At Creating Writers we recognise how hard it can be to get started.  Harder still to finish a book.

But, to misquote Somerset Maugham, all the words we need are in the dictionary – it’s just a matter of arranging them in the right order.

That’s where editing, editing, editing comes in.  Don’t fret over a word or sentence.  You can always go back over them later.  Just get the words down, and have a good idea of the type of reader you’re aiming them at.

If you’re having difficulty, we offer an editing service.  Sometimes, an expert independent editor can be invaluable.

If you need help getting started, Creating Writers has two creative writing courses, an introductory course and our flagship Diploma course – with a real qualification at the end of it.

They’re intended to give you the confidence and skills to understand what makes great writing.

It could be the start of a whole new journey, however many edited and re-edited words it takes!

Photo by Nick Fewings on Unsplash