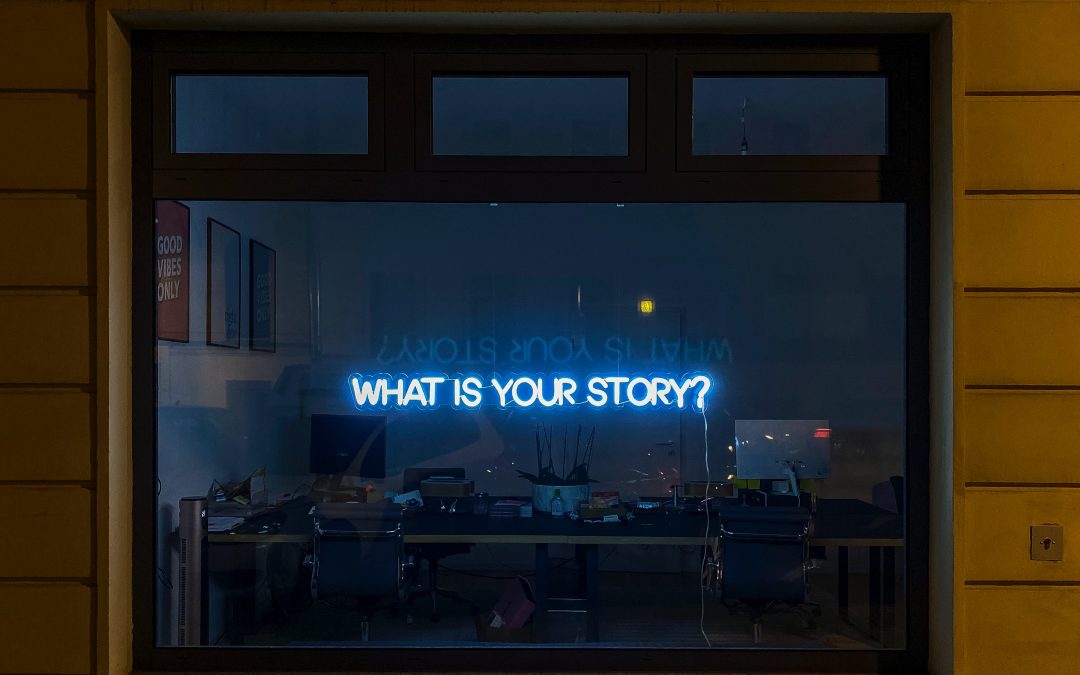 As a writer you have to find your voice.  A way of writing that is yours.  It’s all about the stories you write and the way you tell them.

Finding that voice can be easy or hard; we instinctively understand how important voice is.  But many writers spend years trying to find it – and being endlessly buffeted by conflicting advice.

But one aspect of voice is whether your book would work best in the first-person, or the third-person.

Third-person is the most common approach that writers take.  Because it allows the author to explore different characters and different perspectives.

In later blogs. I’ll look at a first-person approach and whether to use past or present tense.

For now, let’s take a brief look at third-person writing.  For example: using a sparse style:

The wounded were coming into the post, some were carried on stretchers, some walking and some were brought on the backs of men that came across the field. They were wet to the skin and all were scared. We filled two cars with stretcher cases as they came up from the cellar of the post and as I shut the door of the second car and fastened it I felt the rain on my face turn to snow. The flakes were coming heavy and fast in the rain.  A Farewell to Arms, Ernest Hemingway

Their commander was a middle-aged corporal—red-eyed, scrawny, tough as dried beef, sick of war. He had been wounded four times—and patched up, and sent back to war.  Slaughterhouse-Five, Kurt Vonnegut

Far out in the uncharted backwaters of the unfashionable end of the Western Spiral arm of the Galaxy lies a small unregarded yellow sun.

Orbiting this at a distance of roughly ninety-eight million miles is an utterly insignificant little blue-green planet whose ape-descended life forms are so amazingly primitive that they still think digital watches are a pretty neat idea. Hitch-hikers’ guide to the Universe, Douglas Adams

Of the six novels I’ve written, four have used a third-person construct.  One used a first–person construct, and one a mix of the two.  That last book, The Days of our Birth, will be published next year.

We’ll come back to narrative style later, and how a third-person narrator can take different forms.

But carefully consider how you want to tell your story.  Who is the narrator?  How do you want him or her to speak?  In many ways, the narrator is a character in the book.  Here are a few thoughts.

At Creating Writers we recognise how hard it can be to get started.  Harder still to finish a book.

If you need help getting started, Creating Writers has two creative writing courses, an introductory course and our flagship Diploma course – with a real qualification at the end of it.

They’re intended to give you the confidence and skills to understand what makes great writing.

And it could be the start of a whole new journey.

Photo by Etienne Girardet on Unsplash