The inspiration of the mundane 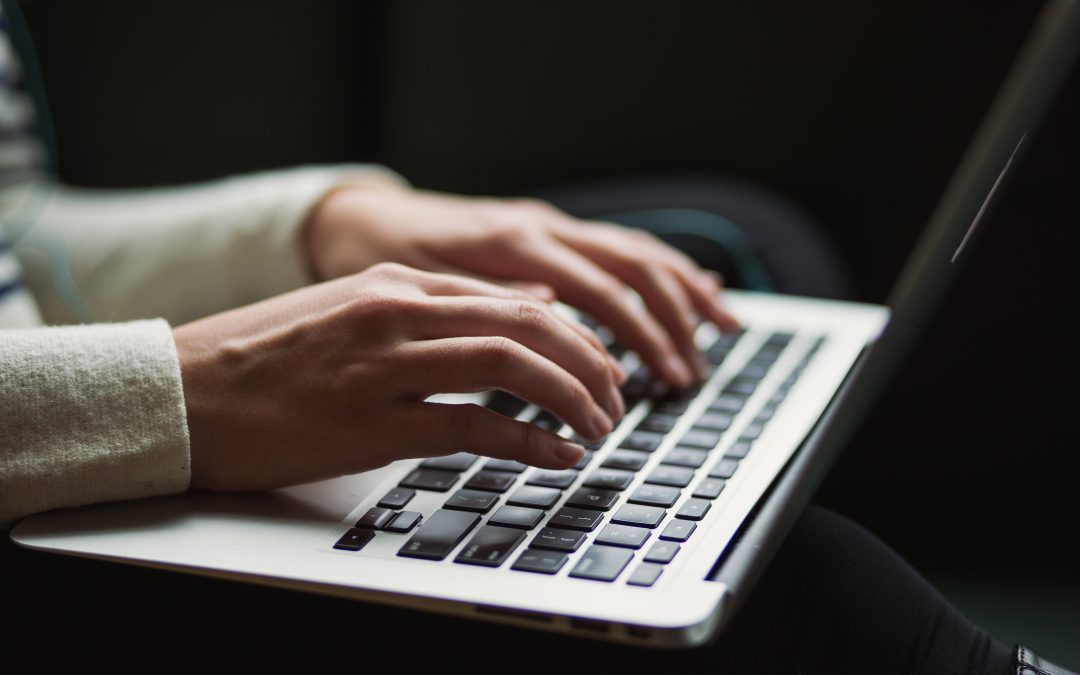 Charlie Laidlaw is an author and tutor at Creating Writers.  Here he takes a look at finding inspiration.

It’s sometimes said that most books fall into two categories.  Someone ordinary finding themselves in an extraordinary situation.

Or somebody more unusual or extraordinary having to solve a murder or the fate of the world.

But the truth is that most novels fall somewhere in the middle.  It’s not about the ordinary or the extraordinary, but the power of the story.

Because many books start with the mundane, and then something unexpected happens which triggers the rest of the story.

To get you started on finding that kernel of initial inspiration, think about something very ordinary.  For example, a woman tidying a drawer.

Okay, but then she then unexpectedly finds a box.  In it she finds a love letter from her husband to a mystery woman.

But who is this woman?  And when was the letter written?  Was it written before they were married?  Or last week?  And why didn’t he post it?  Why has he kept it?  What secrets is he keeping from her?

It might be a mundane start, but you can then start asking more and more questions.  The characters begin to take shape.  The interplay between them becomes more obvious.

Or it could be the same woman tidying a drawer, and discovering a box.

Inside the box is a letter written by her.  It’s addressed to someone who must have been her lover.

But she has no recollection of having written it.  Or who the recipient was.  And why didn’t she post it?

The letter is dated, so she checks her diary for that date.  She is meticulous about keeping a diary, always has done.  Every single day of her life has a diary entry.

Except for that one day. It’s a day she can’t remember.  That one day is a blank in her memory and diary.

It’s an exercise in asking questions and letting your imagination run riot.  The ordinary and mundane can become extraordinary.

Of course, there’s a lot more to writing a book than that.  You have to understand character and plot, narrative and dialogue – and how they all fit together.

That’s where Creating Writers can help.  We offer an introductory course in creative writing and an immersive Diploma course – with a real qualification.

We’re affiliated to an international college and our courses are online.  But don’t worry, we will also have one-to-one Skype discussions at least once a week.

We want you to start and finish your book, and we’ll be by your side every step of the way.

Photo by Kaitlyn Baker on Unsplash