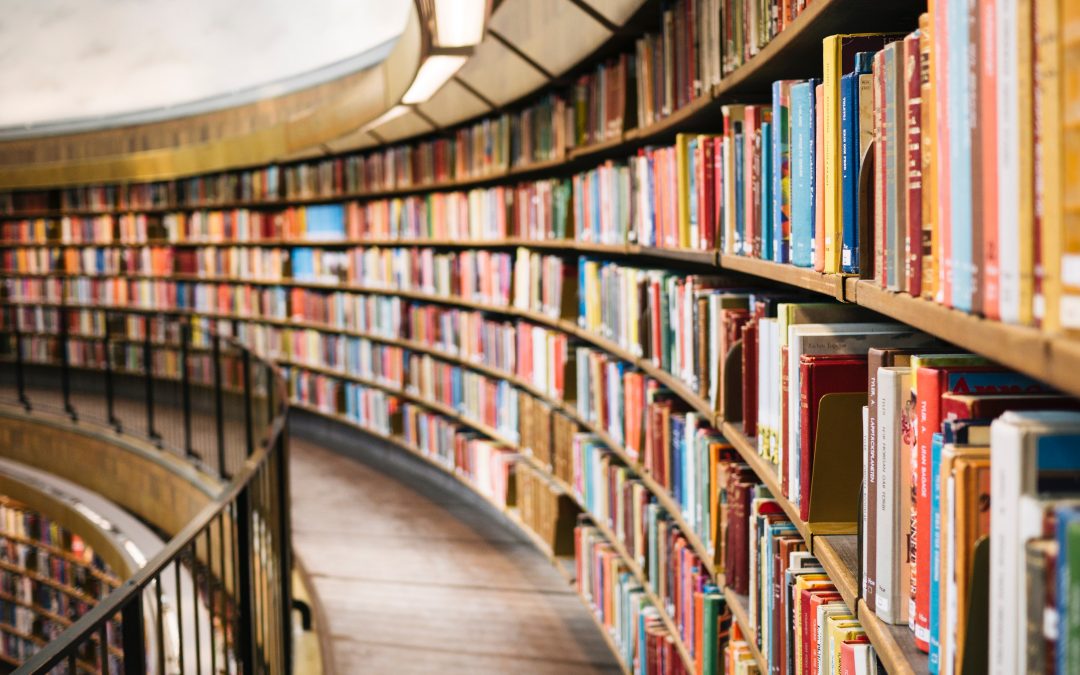 As I wrote in a recent blog the four elements that go together to form a novel are context, plot, characterisation, and conflict resolution.

All play a part in every novel ever written.  Get the balance right, and readers will keep turning the pages.  They will want to know what happens at the end.  Will the girl get the guy?  Will the killer be caught?

In that post, I introduced the idea of context.  Where your novel might be set.  Manchester or the planet Zarg.

As a reader I want to know about Manchester, because I want to understand the place where the book is set.  But I don’t want to be bored by irrelevant detail.

Likewise, you may be enthralled by your fictional planet Zarg.  But all I need to know are the pertinent facts.

Anything more and you’re simply showing off your imagination.  Never a good thing!

But let’s take another look at context, because books can be set in the past, present and future.

Be aware, therefore, that cultural and social values change remarkably quickly.  So, if your story is historical, make sure that you have a clear historical context.

For example, a romantic story set in the 1950s would look very different to one set in the 2000s.  The people would think differently; they would meet in different kinds of places.

Also, linguistics change between time and place.  A hippy in the 1960s would use words and phrases that have fallen out of use today.  Likewise, a New Yorker speaks differently to someone from the UK or Australia. In the UK, a Highlander will have a different voice to someone from London.

Simply, context is background and enables readers to better understand the story.  But writing that context can sometimes be involve other elements.  For example:

The story has a historical context during the French Revolution, with events such as a fall of the Bastille and the Reign of Terror.  That background of true events is the book’s context.

You can only understand this masterpiece in the context of the Russian Revolution.  How the book’s main characters and its story form a satire on totalitarianism.  Without understanding that context, it would just be a book about pigs becoming farmers.

In other words, context can mean different things.  But what’s important is that you understand the context of your book: the place – or places – where it’s set and the linguistics of when it’s set.

In conclusion, successful books have authenticity.  They have a framework within which characters develop and the story moves forward.  That requires a context that feels real, not contrived.

But context is only one aspect of the writer’s craft, and in future blogs we’ll look at other components that go together to form a novel.

But if you’d like to turbo-charge your writing career, speak to us.  Creating Writers has two creative writing courses, an introductory course and our flagship Diploma course – with a real qualification at the end of it.

Both courses are online, but we try to tailor each course around you and your writing aspirations.

Where we’re different, is that there’s lots of Skype face-to-face tuition.  We want to support you at each step of the way.

You can also complete each course in your own time, to fit in around your other commitments.