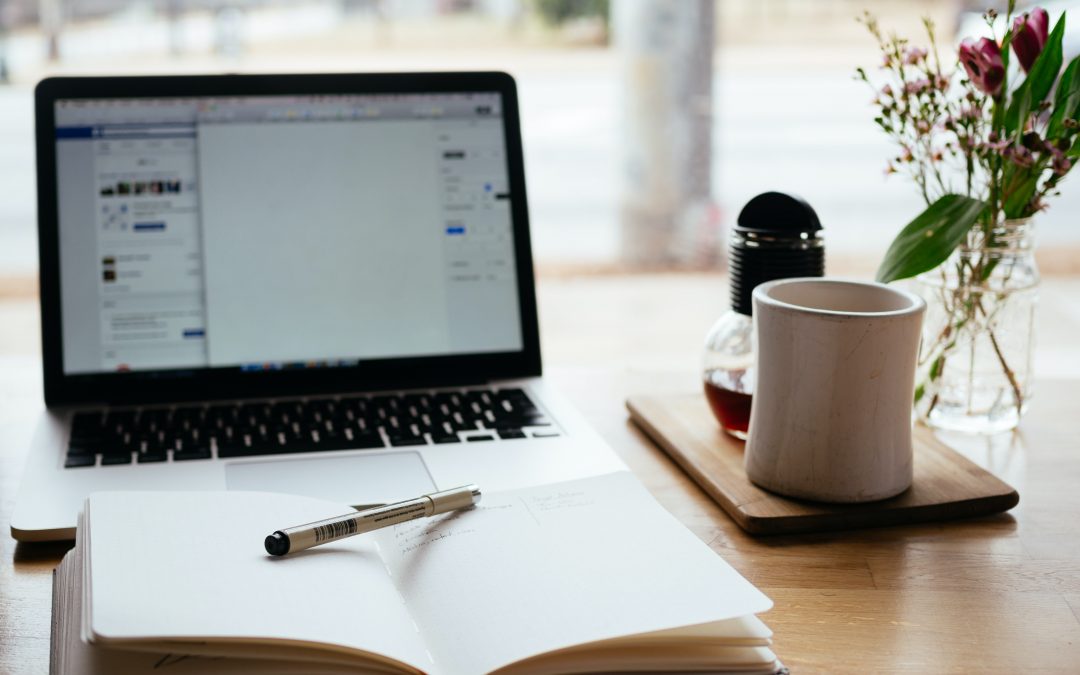 Charlie Laidlaw is an author and course tutor at Creating Writers.

A big mistake for budding authors is to assume that their story has got to be utterly original.

After all, Dracula may have been an original idea in its time.  Now the world is awash with vampires.

The trouble is that we’ve had a long history of book publishing.  That’s given thousands of writers the chance to write original books.

Now, for most writers, all you can do is find a new way of telling old stories.  So, if you can’t think of an original story, “borrow” one – from Shakespeare, Jane Austen, anybody.

Then reimagine the characters, context and story.  After all, West Side Story is based on Romeo and Juliet, which was itself inspired by Ovid.

Matt Haig’s The Dead Father’s Club is more than a nod to Hamlet.  Joseph Conrad’s Heart of Darkness was the basis of Apocalypse Now.

The Innocents by Francesca Segal, which won the 2012 Costa Debut award, is a nod towards Edith Wharton’s 1920 novel, The Age of Innocence.

My own first novel, The Things We Learn When We’re Dead, is a modern retelling of The Wizard of Oz.  Completely different characters, plot, settings and story.

My main character finds herself in a fantastical place, except that she’s in a coma.  Once I figured how the story would fit together, I realised that L. Frank Baum had already written it.

Don’t feel that finding inspiration for your story from someone else’s is plagiarism.  That said, it must be a completely new version.  And I do mean, completely.

At Creating Writers, our task is to help new authors find their inspiration and voice.  To give you the tools to write your story.

Our short introductory course will give you a feel for the writer’s trade.  Our Diploma course is more immersive with a real qualification at the end of it.

More than anything, we want you to succeed as a writer.  That means our courses are fitted around you.

They’re online, but with lots of face-to-face interaction.  As a student, you’re never alone.

Our commitment is to support you at  every step of your journey.

Photo by Nick Morrison on Unsplash