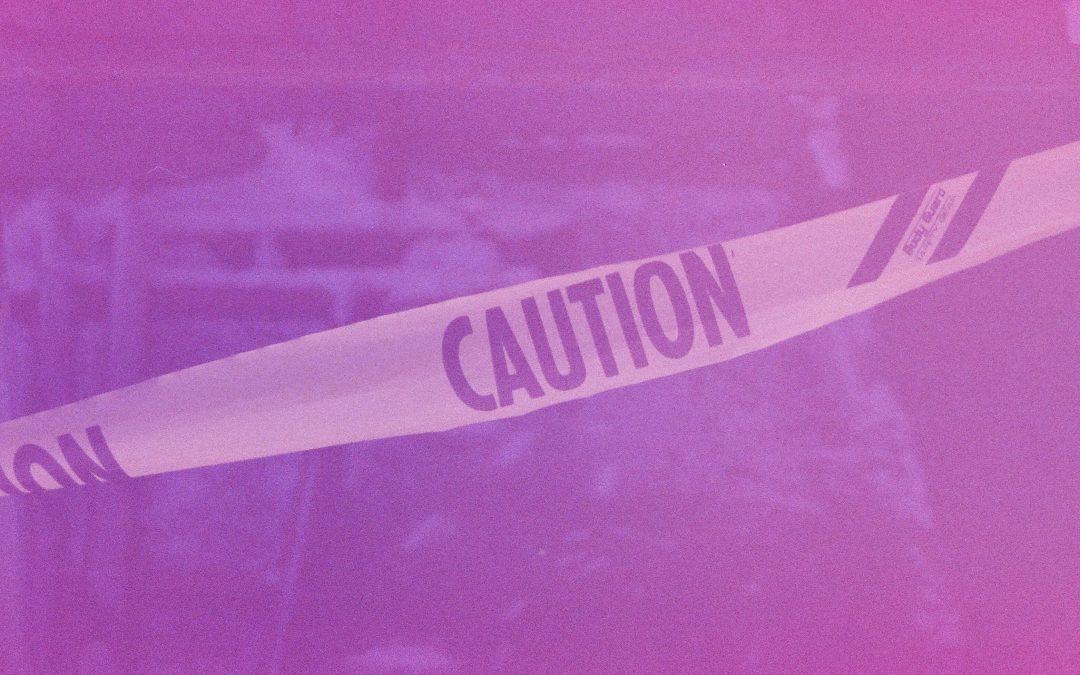 It’s the writer’s job to paint pictures in a reader’s mind, and the temptation is to describe things in minute detail.  Wrong.

The reader wants to be told some detail, but not everything.  After all, your readers also have imaginations: let them imagine a scene, or the place in which it’s happening.

It may not be the exact place that you’re imagining, but who cares?

If the central element of the passage you’re writing is to introduce a heated argument between the two main characters, do we really need to know the colour of the carpet?

Maybe we do, but don’t be fooled into writing lots of unnecessary words.  Brilliant brevity is what makes great writing.

The term “purple prose” was allegedly coined by the Roman poet Horace.  He saw this style as similar to purple patches being sewn onto clothes.

Back then, purple was the colour of ostentatious wealth – and not therefore something to be universally admired.

It’s the same in writing.  Be mindful of long descriptive passages that are there to make you seem clever or talented.

Example A: “John ate the prawns and, a few hours later, began to feel sick.”

Example B: “John ate the prawns and, a few hours later, his stomach started making noises like a faulty heating system, with his insides bloating like a hot air balloon preparing for take-off.”

Both might work, depending on the kind of book you’re writing.  But be faithful to your book and your narrative style.

If it doesn’t read right, cut out unnecessary words.  Example A is classic “tell” – simply conveying facts.  Example B adds purple prose that, in context, “shows” us what the character is feeling.

It’s context that is all-important.  Purple prose isn’t wrong, but it’s something to beware of.  If in doubt, there’s an app that can help.

Purpose prose is most common in romantic novels where a heroine’s bosom might “heave with love and desire, and her heart with hope and longing.”

In the right context, and if it fits the style of your writing, purple prose can be okay.

But in general, be wary of purple prose because you want your readers to concentrate on the story you’re writing, not on your descriptive flourishes.

“It was a dark and stormy night; the rain fell in torrents—except at occasional intervals, when it was checked by a violent gust of wind which swept up the streets (for it is in London that our scene lies), rattling along the housetops, and fiercely agitating the scanty flame of the lamps that struggled against the darkness.”

This simply tells us that it was a stormy night in London, but uses no fewer than nine descriptive phrases.

Much better to let your reader fill in gaps using their own imagination.  Don’t use too many adjectives.  Don’t waffle.

It’s an intensive course, with lots of face-to-face tuition.  It also comes with a real qualification at the end of it.

That could not only kick-start your writing career but provide you with a valuable qualification for your resume.

Our courses are intended to give you the confidence and skills to understand what makes great writing.  On the Diploma course, we’ll also get you started on your novel.

Photo by Taylor Friehl on Unsplash