In the third person 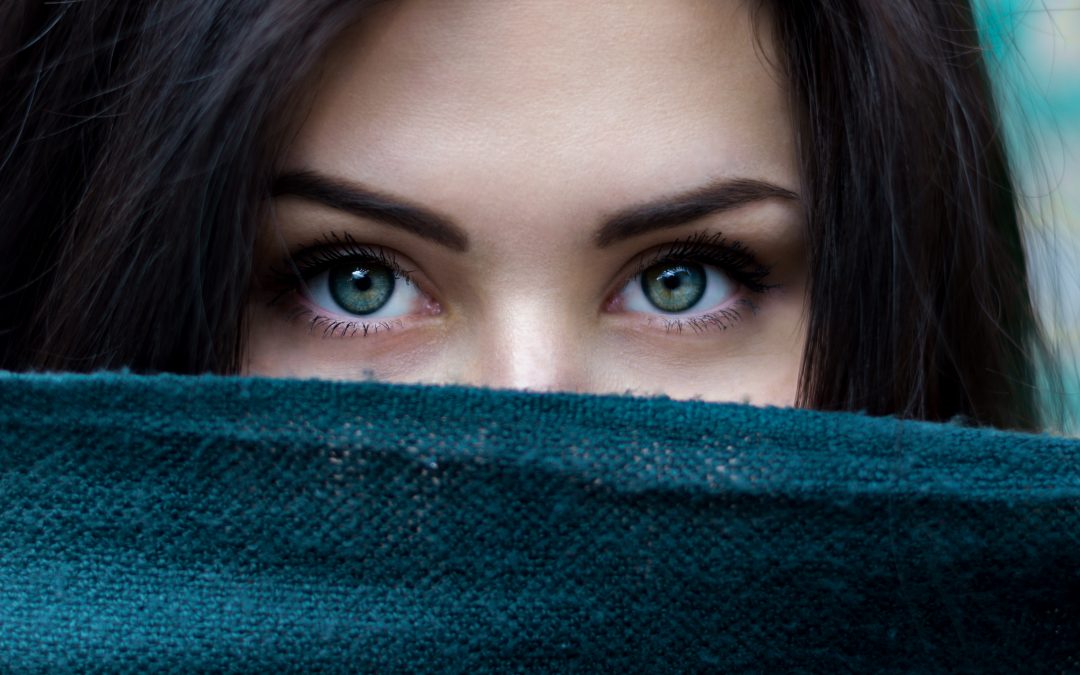 In a previous post, I gave a glimpse into using a first person narrative.

It has immediacy and, told well, provides a real connection with the main character.

But beware, because the narrator is also a character in your book – albeit one who is invisible.

The narrator is usually neutral; he or she doesn’t pass judgements on the main characters and they don’t usually intrude into the story.  (But they do sometimes: for example, in the Sherlock Holmes books, the narrator is Doctor Watson).

Writing in the third person allows you to change narrative angle, between characters in different places, or between past and present.

In a developing love story, one chapter could be written from the male point of view; the next from the female’s perspective.

Third person narration is sometimes described as being “omniscient,” in which the narrator is all-knowing and able to describe how everyone is thinking or what they’re feeling.  Or “limited” – where the narrator only knows the thoughts and feelings of the main character.

My own novel, The Things We Learn When We’re Dead, is written in limited third person narration.  For example:

“Lorna wondered what Suzie saw looking over the table.  The young Virgin Mary, perhaps, with a precarious cushion stuffed up her dressing-gown?  Or the young adolescent trailing in Suzie’s wake, awed by the price of jewellery or clothes, and never being able to buy anything?  Or the older adolescent on a visit to the zoo, and Lorna shouting You’re not an endangered species! at a squirrel in the pygmy hippo enclosure?”

The narrator only know what Lorna is thinking or feeling.  The narrator never describes anyone else’s thoughts or emotions.

In other words, if you’re writing in the third person, make sure you understand the implications of your narrative angle.

If you need help getting started, Creating Writers has two online creative writing courses, an introductory course and our flagship Diploma course.

It’s an intensive course, with lots of face-to-face tuition.  It also comes with a real qualification at the end of it.

That could not only kick-start your writing career but provide you with a valuable qualification for your resume.

Our courses are intended to give you the confidence and skills to understand what makes great writing.  On the Diploma course, we’ll also get you started on your novel.

Photo by Alexandru Zdrobău on Unsplash