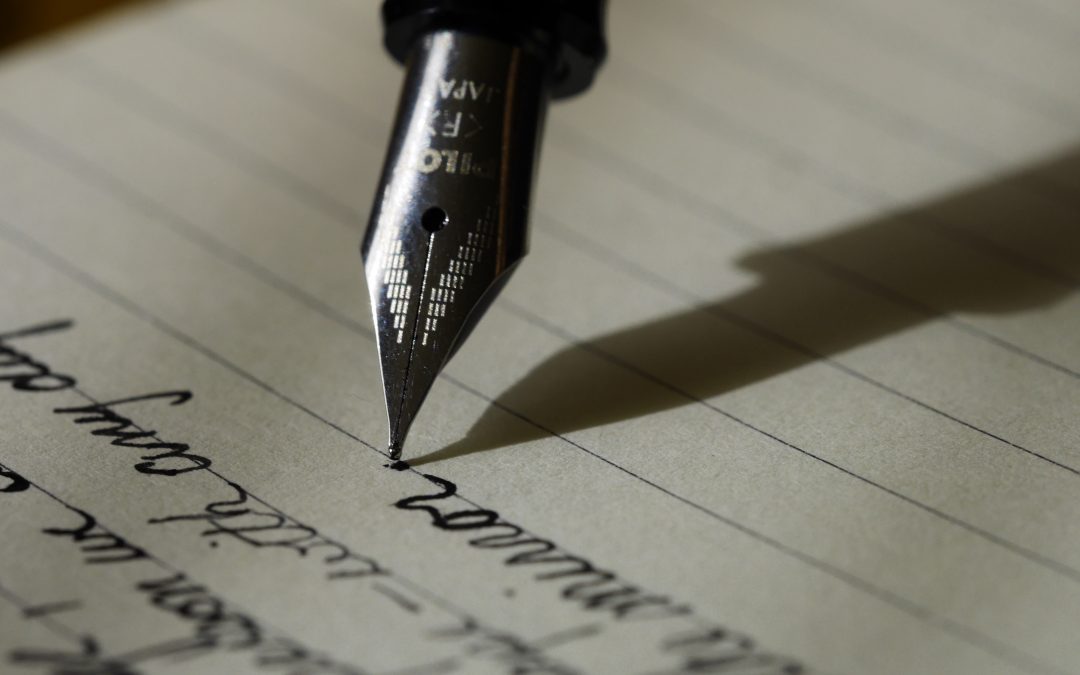 The trouble with writing is knowing where to start.

It’s all very well for Lewis Carroll to say, “begin at the beginning and go on till you come to the end; then stop.”

For most of us, finding that starting point is the tricky bit.  We might have a good idea for a story, but where to start?

A book’s beginning is perhaps of greatest importance.  You want readers to be immediately sucked into the story and the characters.

You want them to keep turning pages, to find out what happens next.

Your first paragraph or page, is the door through which your reader can choose to go through.  It is your book’s entry point.

However, in this blog, let’s look at a few examples of first lines, the start of that first paragraph.

It’s a sentence that some authors agonise over, writing and rewriting it endlessly.  My advice is not to worry too much because there are no hard and fast rules.  Your reader isn’t going to judge you on your first line.

That said, for example, your list line can be tantalising:

“It was the day my grandmother exploded.” – Iain Banks, The Crow Road

Or it can raise questions:

“The funeral is to be a quiet affair, for the deceased had no friends.” – Jessie Burton, The Miniaturist

“I know that some of you reading this are convinced humans are a myth but I am here to state that they actually exist.” – Matt Haig, The Humans

“All children, except one, grow up.” – JM Barrie, Peter Pan

“Mr. and Mrs. Dursley, of number four, Privet Drive, were proud to say that they were perfectly normal, thank you very much.” JK Rowling, Harry Potter

Or it can tantalise:

“Many years later, as he faced the firing squad, Colonel Aureliano Buendia was to remember that distant afternoon when his father took him to discover ice.” – Gabriel Garcia Marquez, One Hundred Years of Solitude

“Happy families are all alike; every unhappy family is unhappy in its own way.”  Leo Tolstoy, Anna Karenina

“Orange juice was not scheduled for Fridays.” Graeme Simsion, The Rosie Effect

“I told Helen my story and she went home and cried.” – Barbara Comyns, Our Spoons Came From Woolworths

Or it can simply state facts:

“Today I dropped my laptop on the concrete floor of a bar built on the beach.” – Deborah Levy, Hot Milk

“Late one July evening in 1994, Red and Abby Whitshank had a phone call from their son Denny.” Anne Tyler, A Spool of Blue Thread

“She’s buried beneath a silver birch tree, down towards the old train tracks, her grave marked with a cairn.” – Paula Hawkins, The Girl on the Train

“Lloyd shoves off the bedcovers and hurries to the front door in white underwear and black socks.” – Tom Rachman, The Imperfectionists

The first line of a book doesn’t have to be utterly catchy or clever, but it should give the reader a sense that they’re in safe hands.

Depending on the kind of book you want to write, it can create a sense of curiosity, or a sense of foreboding.  It can put questions in the reader’s mind – questions that they want answers to, and therefore give them a reason to read on.

In other words, your first line doesn’t have to be memorable.  It’s how that first line becomes the first paragraph, then the first page that matters.

But it’s always nice to start with a first line to be proud of!

Photo by Aaron Burden on Unsplash